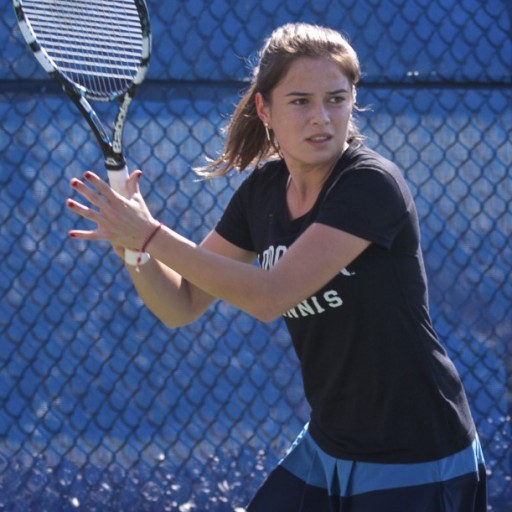 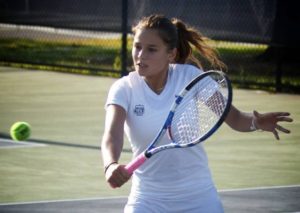 Started playing at the age of 3

Started competing at national tournaments in Spain at age of 12

At the age of 17, came to the USA to play Division I tennis, on full scholarship for Old Dominion

University Women’s Tennis Team. Played in their lineup from 2 to 6 depending on the season

Started giving tennis lessons at the age of 16 in San Sebastian, Spain

Travelled as a coach to national tournaments

Coached every summer in Spain since 2010

2013 MVP of the year for Old Dominion University